Bruce Gil (@brucgl) is a Las Vegas-based writer and journalist who writes about  leadership, team management, and international entrepreneurship. 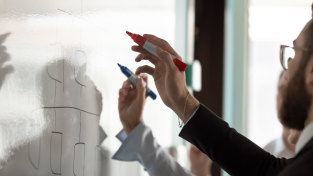 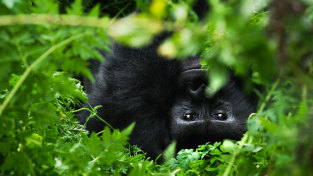