According to Babu, “When you don’t have a lot of data, OKRs are one way to talk about the value you’re going to deliver and what ‘good’ looks like.”

Kim recalled her early struggles with OKRs in the panel with Doerr and Bock. Three years after founding Nuna, she landed a huge contract with the Centers of Medicare and Medicaid Services to build their first-ever data warehouse. The future looked bright. But things rarely go as planned.

“We’re looking at OKRs as a mechanism to actually just give everybody visibility and transparency into what’s going on,” said Bock. “[and] what are the highest order things.”

Babu agreed, that pinpointing what’s essential and what’s not is critical for any company, but the process “doesn’t have to be overly complicated,” he said, “OKRs have a low barrier to entry compared to scrum or agile. Within an hour you can figure out what are the three things we want to do? Ok, how do we know we’ve done that?”

When Allbirds founders Tim Brown and Joey Zwillinger [founded the no-frills and environmentally-friendly shoe company in 2016],(https://www.whatmatters.com/stories/okrs-for-r-and-d-research-development) they set an objective to be carbon-neutral. Instead of starting with arbitrary sustainability goals, one of their first key results included tracking emissions produced from their supply chain, manufacturing, shipping, and retail operations.

To do the impossible, a startup must develop a team that’s focused, aligned and committed. Their resources need to be deployed efficiently. And their time used wisely. 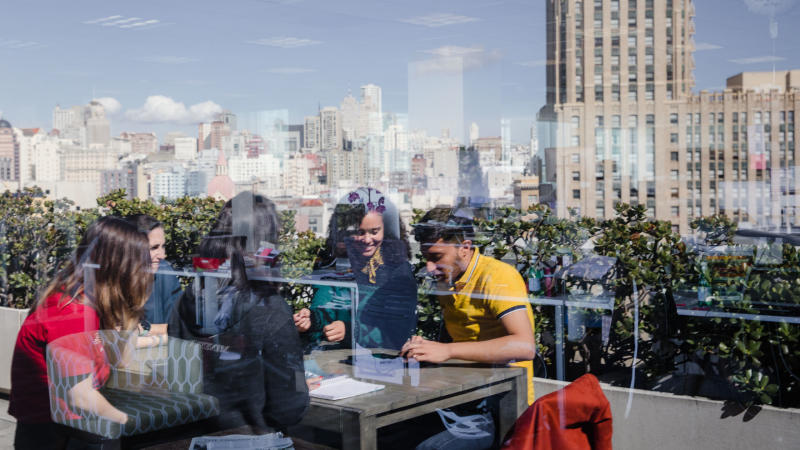 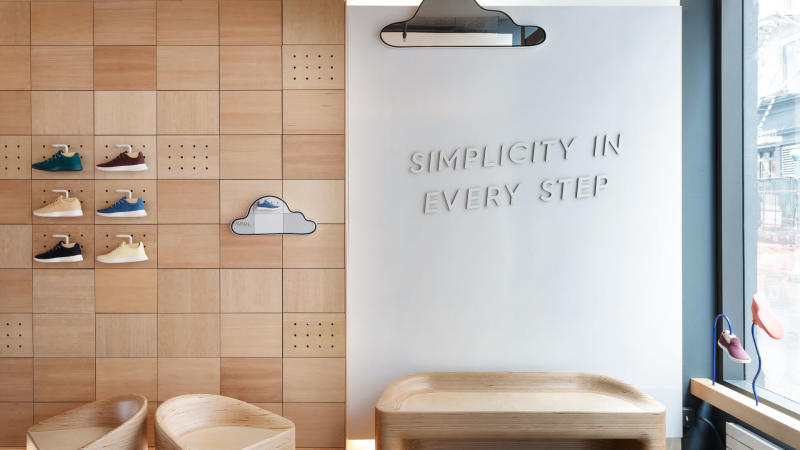