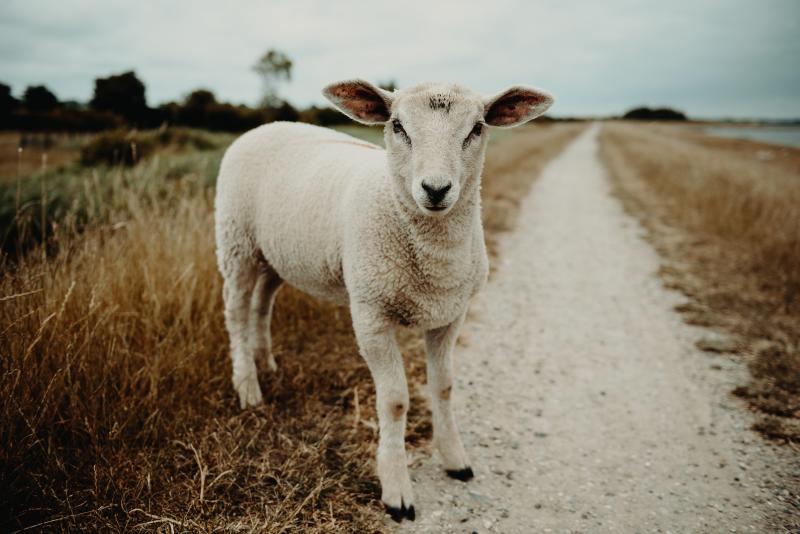 “At the beginning of measuring something that we have never measured before, it can feel scary. The numbers can feel daunting,” says Rose Kuo, an OKR Coach and Technical Project Manager at TED. When introducing OKRs to teams seeing them for the first time, Rose has gotten used to this reaction.

Fear of failure is only human, especially when asking employees to evaluate their performance against the “ideal state” that an OKR represents. Next, add a number — per Marissa Mayer — and watch the anxiety grow. Setting a precise metric can feel like a lot of pressure.

Kuo understands. “Sometimes I myself get upset when I measure something that doesn’t go as optimistically as I had hoped, and I stop wanting to measure that thing,” says Rose.

Making matters more challenging, OKRs commit teams to stretch their abilities — to move beyond the day-to-day, business as usual — setting performance targets that are realistic, but aggressive. When a team fails to meet a metric, the discipline of OKRs can be pretty frustrating. Just ask anyone who has ever tried to lose weight how they feel about their bathroom scale.

Still, the willingness to stretch for a big hairy metric is precisely the point. Growth. Andy Grove, the father of OKRs, says, “such goal setting is extremely important if you want peak performance.” So how does an OKR champion, like Kuo, help teams through these fears?

Stepping back: what’s so scary about metrics?

People like to “win.” In the business world, being an “overachiever” is often seen as a badge of honor. This reality can lead to sandbagging where employees intentionally set low goals to ensure a superficial success. Ultimately, the desire to win on a personal or team level may discourage setting ambitious, measurable stretch goals that could drive a company’s long term success. Setting the finish line closer reduces exposure.

Change isn’t always easy. Humans are wired to prefer the familiar, even if it’s not working. And, yet embracing change brought the world electricity, automobiles, Google, and every modern convenience previously unimaginable. As Kuo knows, the first step is the hardest. “I think a lot about that where people are resistant to change. I get it. How can I create a positive association?” People adopt OKRs differently, but committing to setting metrics can be especially challenging for people before they’ve seen a well-crafted OKR at work.

Numbers aren’t “creative” or inspirational. Making lofty goals measurable can be intimidating, especially for big dreamers. Creative and mission-driven people work really hard, and they’re passionate. It may feel like “selling out” to put numbers to a bold objective like "eliminate AIDS.” Worse, a concrete measure may reveal that one can’t live up to that lofty dream.

What will other people think? Amy Edmonson, Novartis Professor of Leadership and Management at the Harvard Business School observes that by the time many people hit the job market, they’ve forgotten the value of learning from mistakes. As folks look to get ahead, “being wrong” has become stigmatized. In a competitive job market, reputation is everything. Setting metrics to goals is risky because there is the potential judgment for “falling short.” Concerned about the repercussions of challenging norms, people may withhold opinions or avoid setting measurable stretch goals.

Speaking of numbers: the true importance of metrics

When someone is resistant to setting a measurable Key Result, one or more of these subconscious fears may be at play. At TED, Kuo learned to help folks over this speed bump by showing them how collectively committing to a metric turns a “high risk” good intention into goodwill. “We’re creating a common language for alignment, discipline, prioritization, and communication. It’s a compass, not a map. It’s definitely like, let’s go in the general direction, let’s row together.”

The metric is the secret to unlocking the power of teamwork. With that shared benchmark in place, the true value of the OKR system emerges. As Kuo puts it, "that’s the continuous conversation where they now have something that they talk about every week when they meet together. Like, oh yeah, the metric we’re trying to hit and the objective that we’re trying to reach. That’s where they align.”

That system of regular communications about OKRs is called Conversations, Feedback, and Recognition (CFRs). Consistent CFRs enable transparency, trust, and collaboration. They give everyone an ongoing mechanism for perfecting the process. Metrics provide clarity on proximity to success, while the full Key Result provides context for raising and addressing concerns for everyone who owns that OKR.

OKRs are a tool, not a stick. “The important thing about this methodology is the conversations that we can have - now that we have that vocabulary.” Still, Rose reminds people not to get caught up in a single metric. “The numbers are important. But not because of the numbers themselves. I really want people to focus on that.”

What matters is empowerment and progress

Sure, metrics can feel scary. That fear is human nature. In response, OKRs provide a framework that enables teams to embrace, even learn to love this sort of risk-taking. Rose talks to her teams about “cadence learning, making sure people know that it is okay to fail. These are stretch goals.”

When using metrics — even if a team falls short, or “fails,” to make an OKR, they have a measurement for defining how much progress was made. Describing the ideal state, with CFRs along the way, teams learn to focus, align, and organize resources to reach the real finish line. This focus also shines a light on how to get there, making it easier to adapt or change quarterly OKRs as needed.

Tying goals to metrics essentially “forces” open conversations, allowing people to move beyond the past to the possible. And, that sounds a lot more like success than failure.