When my husband and I started to expand our family we knew it could result in some unintentional difficulties. We knew what type of family we did not want to be, but there wasn’t a clear articulation of what we did want. OKRs gave us a path. We set about applying them to figure out what our real family values were; and as importantly, what actions would help us model them.

How do you measure being a successful parent? According to a Pew Research study, about seven-in-ten (71%) American parents say it is extremely important to them that their children be honest and ethical as adults, and at least six-in-ten place the same importance on having kids who grow up to be caring and compassionate (65%) and hardworking (62%). Although we had these same goals and aspirations for our toddlers and teenager, they wouldn’t be realized until years later. We had both experienced KPIs with former employers, but they can’t measure the depth of familial bonds - unless you count hugs as your bottom line. OKRs and their cultivation of big-picture goals attracted our interest because it proved a simple, strategic structure that was adaptable from start-ups, to healthcare, government, and I’d even seen people use them for personal goals. So we agreed to try it.

But before we could get started with OKRs, there had to be a consensus on what was important. As a half-immigrant, interracial, and blended family we knew many elements needed extra thought and consideration. Add in parental inexperience and insecurities on top of cultural differences and custody arrangements, and it could easily become a source of frustration for everyone in the family.

As it turns out, you can’t take sharing values with your partner for granted! Thankfully, we found that the list of common values we shared was longer than the differences. After many conversations at the dinner table, we were finally able to verbalize that knowledge, fairness, and empathy for all beings were our top values. That made it much easier to focus on strengthening the things that could make us closer as a family.

We agreed that we wanted to be “good humans who made good choices.” The children needed to have this mantra as their North Star too. I don’t think we would have had that conversation if we were just making a to-do list of family activities meant to bring us closer together.

“Be a loving family” was our starting point, and even though that felt “right,” the next question was how could we go about achieving it? How could we get input on what a healthy family looks like when two members are just learning to speak? How could we tell when our family achieved our goals when some objectives wouldn’t be realized until decades from now? Should we measure love and respectfulness by how often we touch the children? If one of the children - or the adults - had a difficult day and needed alone time would that count as missing a target? Could we write KRs that focused on hugs per day? Even if so, what would that actually measure?

There is a big maturity difference with the children. From a preteen to a toddler, we had to factor in the developmental differences. If we were going to put a system in place to achieve these far-in-the-future goals, then we needed a system everyone could acknowledge and understand. Even the little ones.

Taking time to establish ground rules was critical. First, we continually expressed that this was a process. The commitment to OKRs would remain firm while being flexible about the Key Results (KR). Our family isn’t a business and, as tempting as it might feel sometimes, we can’t replace a member if the OKRs didn’t stay on track.

These discussions were happening at the dinner table, so we had input from everyone who could add something to the conversation. The first OKRs looked like this:

We didn’t want our dining room to feel like a business meeting or performance review. So we did disguise weekly check-ins as family meetings and found other ways to measure the immeasurable and get feedback.

It wasn’t long (only three weeks) before we recognized that the KRs were stagnant. Our Conversations Feedback Recognition (CFRs) – disguised as a general “tell me about your day” statement – illustrated that we were doing what we always did.

Our KRs created hyper-awareness of how we were interacting with the children and how we were using our time. My husband works as a secondary math teacher and coaches the golf team. He is gone early in the mornings until late in the evenings. My work as a freelance writer and editor means I work in bits around the clock. It was easier to place the children in hurry-up mode. That is, hurry up with this activity so we can move on to dinner/bathtime/bedtime. This resulted in setting those anemic OKRs.

Hyper-awareness also revealed our hesitancy for pushing ourselves outside of our comfort zone. That was rooted in a fear of failure that we would start something and then stop. We needed a moment to acknowledge that some effort was better than none. Even if we stop using OKRs, the process forces us to pause and reflect. We immediately threw out the first OKRs and wrote a second set:

o
Strengthen the family connection.
kr1
Develop a form of discipline that cultivates learning and loving opportunities rather than punishment.
kr2
Discontinue yelling at the children.
kr3
Observe Saturdays as a day of rest and rejuvenation.

The children were especially happy with KR1 and KR3 and actually suggested KR2. That came from the dining room CFRS. It went something like this:

Three-year-old: “Granny T doesn’t yell when I get something wrong.”
Adults: “Do you think we yell because you are in trouble?”
Three-year-old: “Yes and I don’t like it. It makes me scared.”
Adult to adult: “We do yell a lot especially when we are hurrying them. I don’t like yelling. You don’t either. It’s almost second nature to yell at the children in stressful moments.”
Three-year-old: “Add no yelling to the list.”

As the adults, we saw this as a collaborative effort that gained input from members that wouldn’t always have a say. What we had was buy-in.

Family accountability now and for the future

OKRs proved to be a good working system of accountability for us because it forced us to think of what to measure and how. Aiming for these three lofty KRs also helped us to stay ahead of our goals. We did not always achieve them, and the children would remind us when we didn’t. But they saw us constantly trying. Without meaning to, we saw that our KRs fed into being the type of family that solved problems by resolving conflict and respecting differences of opinion with compassion and kindness.

Even if we don’t achieve 100 percent of our KRs, we are happy to be so much more mindful of our interactions with each other and with the children. The bonds we create with our children before they head into the world are meant to last a lifetime. Using OKRs have even made us feel hopeful about how our current actions will impact our future grandchildren and their children.

Soni Brown (@neonscrawl) is a freelance writer and editor. Her educational background in art, gastronomy, and journalism has given her a broad base from which to approach many topics.

When tackling a big topic like “have a healthy and long-lasting marriage,” defining what key results look like for that relationship is very important.

How to find my purpose

Many people wonder "how to find my purpose in life." For most, it’s going to take spending time to find your passion. But this goal-planning technique can help hone in. 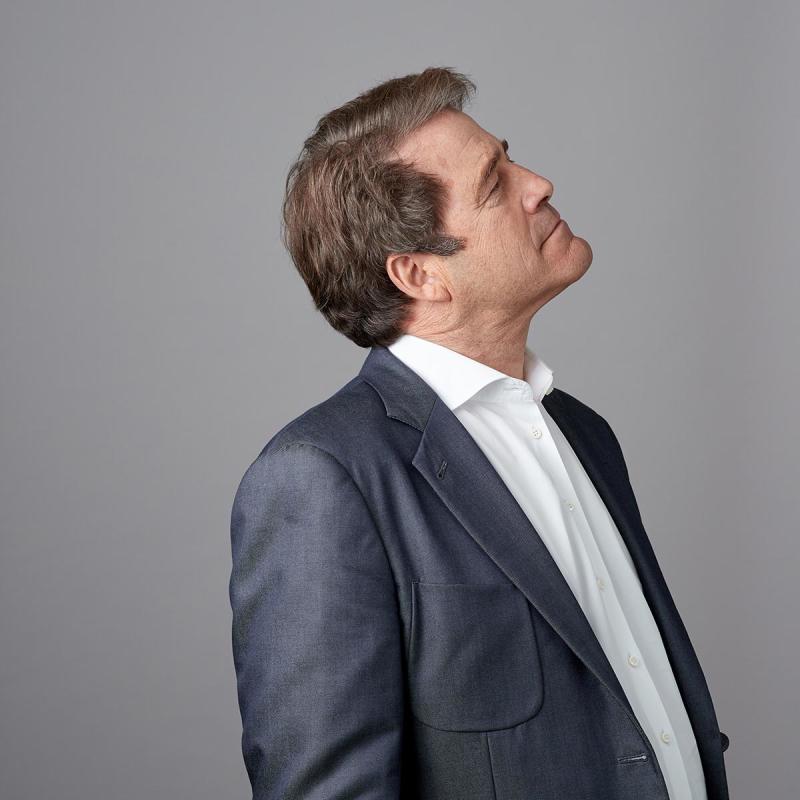